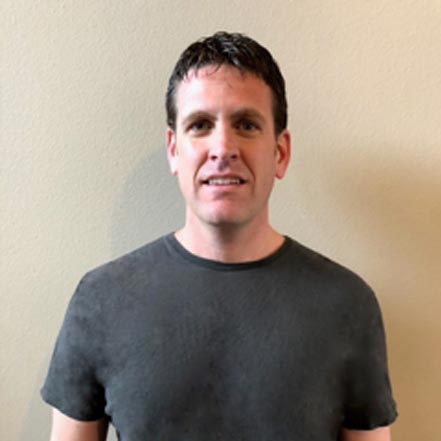 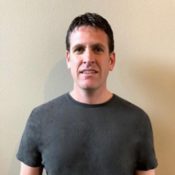 Stephen was recently trained and certified in BODYPUMP in the Summer of 2013, but he is no stranger to the fitness and competitive world. Born and raised in NOLA, Stephen played college football for Tulane University while receiving his engineering degree in Computer Science. After capping off his college career with a 2002 Hawaii Bowl victory, Stephen soon split his time in the real world: Software Engineer computer nerd by day, competitive multi-sport athlete in his off-time.An avid runner, lifter, cyclist, and now swimmer, Stephen has completed several marathons, biked thousands of miles raising money for the National MS Society, and just recently completed his first Olympic-distance Triathlon, qualifying for the U.S. Championships this Summer.

When resting and not working out, Stephen enjoys playing the guitar and walking his 14 pound white, fluffy dog named Luigi. Stephen is always up for a challenge, anytime. Just how much of a challenge? Come take one of his classes and find out!